Future Simple versus Future Continuous. How to read them? 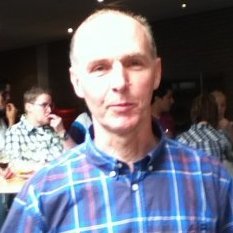